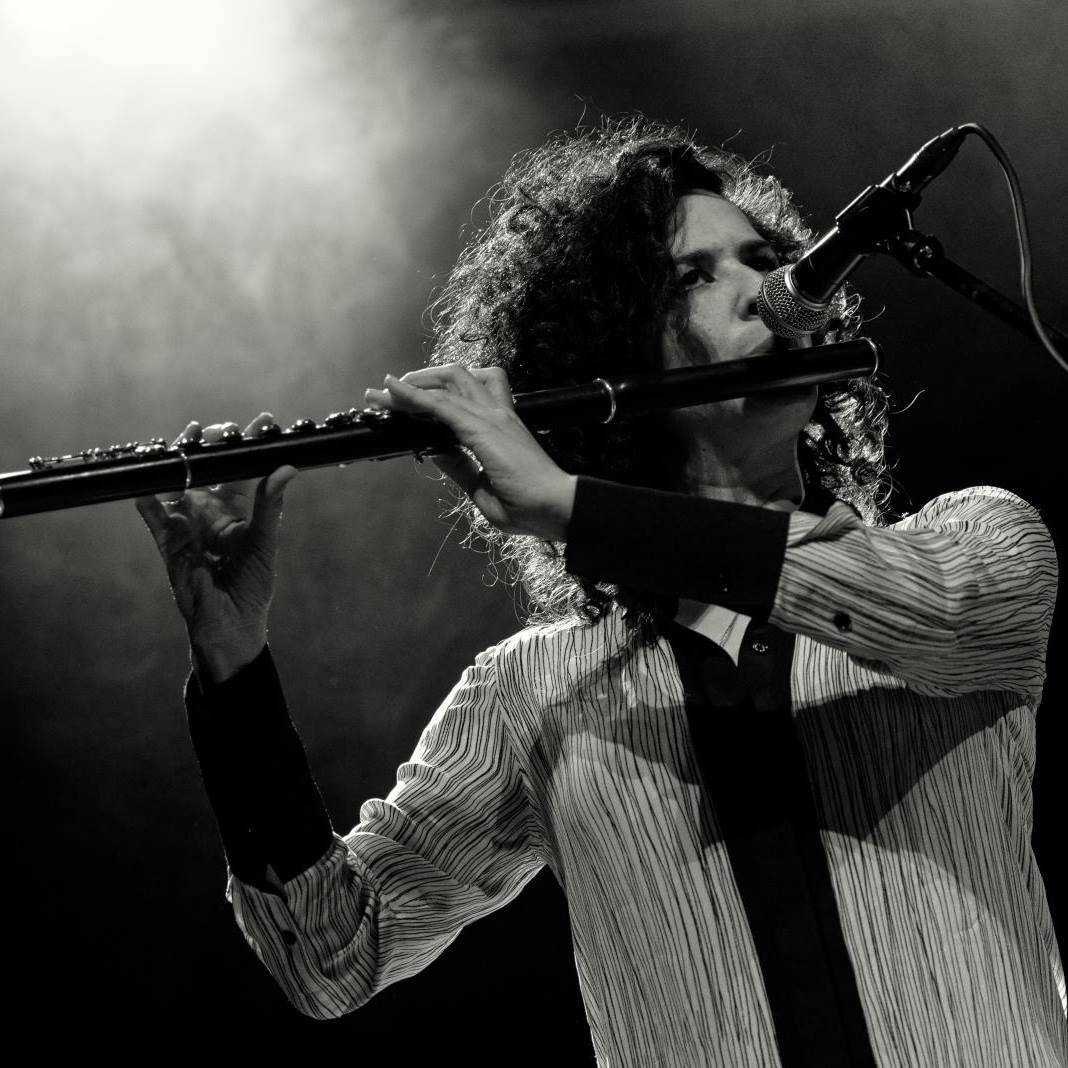 ASCAP award winning flutist and composer and Haynes ambassador clinician, Hadar Noiberg, is pushing the boundaries of what is means to be a female musician and bandleader in today’s ever-changing world. From classical music to jazz, Brazilian choro to Middle Eastern music, Hadar’s eclectic musical background and experience has led her to craft a style that fuses those influences seamlessly.

Hadar was introduced to choro in 2005 and it has since become a primary focus in her career. She is a member of Regional de NYC, which is to say, an essential part of New York’s choro scene.

Hadar has traveled to Brazil several times and performed in Rio, São Paulo, Belo Horizonte and Brasilia with acclaimed Brazilian artists such as Yamandu Costa, Ricardo Herz, Ze Barbeiro Silva and  Pedro Franco.  She also performed as a part of the Yamandu Costa quartet at the Red Sea Jazz Festival in Israel and recorded several videos with him in his studio in Rio. (You can enjoy one of them below!)

In addition to being a seasoned performer and composer, Hadar is also an articulate and passionate teacher. She has developed a unique approach to teaching improvisation and harmony which she calls “The Self Sufficient Flutist.” Applicable to virtually any type of music, her approach draws extensively on choro as a gateway for classical players to understand groove, rhythm and harmony.