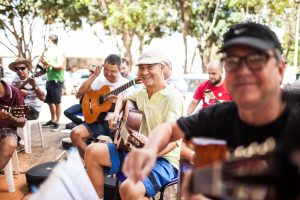 The instructional program at Choro Camp New England is designed with several goals in mind:

On this page and those devoted to our Schedule and Repertoire we’ll share how we achieve those goals—and have a grand old time in the process.

You will encounter a much wider variety of tunes over the course of camp, but for instructional purposes we’ll give close attention to a selection of between 5 and 10 compositions that make up our Core Repertoire. Those tunes will be organized by their underlying rhythm – polca, maxixe, choro, baião, and samba – so those of us working on accompaniment can focus on one rhythmic style at a time.

While some classes at Choro Camp will be designed for mixed instrumentation, others will be devoted to  instrumental groups. Those groups are as follows: 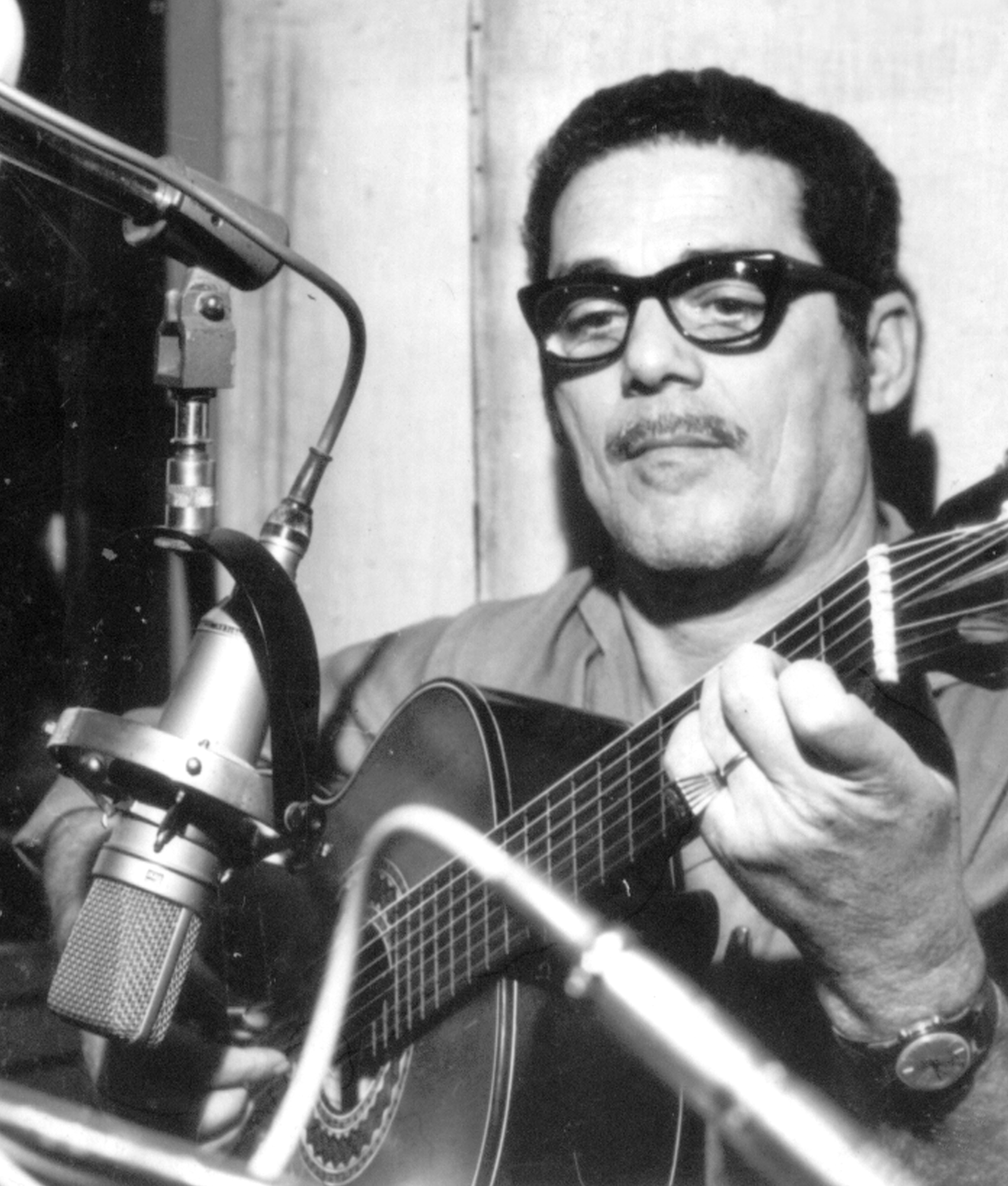 The last three instrumental groups in the list above together constitute what is referred to as the “centro” of a choro ensemble. Pause to make note of that term, centro. You don’t have to be fluent in Portuguese to get the point. The accompanists in a choro ensemble are its center; they are central.

Without a competent group of accompanists who know how to create the diverse and distinctive rhythmic grooves these compositions require, it is simply not choro. So at CCNE we’ll be giving special attention to the not-at-all-humble role of the instruments that make up the centro. If you are a “lead” instrument player and you’d like to keep the roda going after you get home, consider inviting some potential accompanists to attend Choro Camp New England as well. They’ll thank you later.

With at least two teachers available for most of the instrumental groups listed above we’ll be ready to break participants into different class levels so that everyone can move at an appropriate pace. To help us begin that sorting process we’ll ask you to self-assess in several of areas after you register, including:

There are no wrong answers to these questions. The information you provide will just help us be ready for you.

Having the ability to read standard music notation will make it much easier for you to participate fully at Choro Camp and in the wider world of choro. But choro is also very much an oral tradition. So whether you can read standard notation or not we encourage you to work from available recordings and videos of the tunes as much as possible. We’ll provide suggested recordings, but searching out others is half the fun.

All these elements come together in a day full of music-making. Have a look at this overview of the daily schedule at Choro Camp.